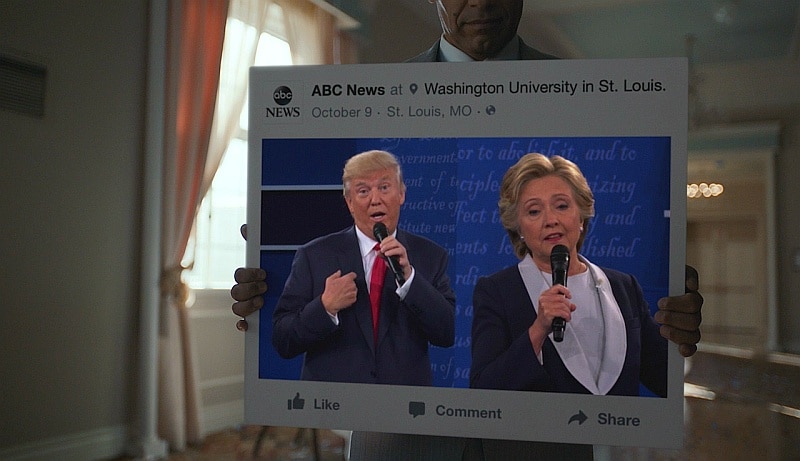 Facebook has shared its year-end review for 2016, showcasing the “moments, events, and trends” that bathed in the most limelight this year, both for India and the globe. With its ongoing shift towards video, the social network has also revealed the top Live videos of 2016. Separately, the Facebook-owned Instagram also got its 2016 list.
Alongside, as it does every year, the company also unveiled a new way users can take a stroll down their Facebook memory lanes, with a personalised ‘Your Year in Review’ video. As before, users will be able to edit the video before sharing it with their family and friends. You can access it by visiting facebook.com/yearinreview2016 when logged into your profile. The link will become accessible for all users in phases over the next month.
Getting back to India and global trends for Facebook’s 2016 Year in Review, the social network says it measured top 10 moments of the year by counting how frequently a topic was mentioned in Facebook posts made between January 1 and November 27, 2016. Mentions were analysed in an “aggregated, anonymised way”, and then ranked. It added that the top 10 Live videos were measured by total cumulative views.

Imran is a tech geek who spends half of his day reading and writing about tech. While the nights are spent on shooting or editing YouTube videos. Feel free to geek out with him on-
@learningjuction
Previous YouTube Rewind 2016: Google Lists Top India and Global Trending Videos
Next Finance Minister Arun Jaitley Lays Out Measures to Boost Digital Payments