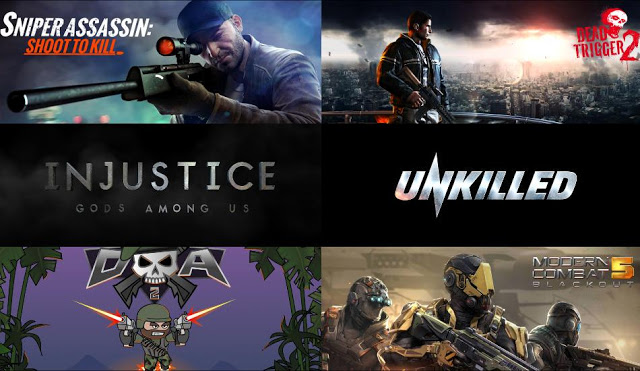 Imran is a tech geek who spends half of his day reading and writing about tech. While the nights are spent on shooting or editing YouTube videos. Feel free to geek out with him on-
@learningjuction
Previous Reliance Jio Happy New Year Offer: All Services Free Till March 31
Next Top 3 website for copyright free images Hindi / Urdu